Combating Violence against Women during the pandemic 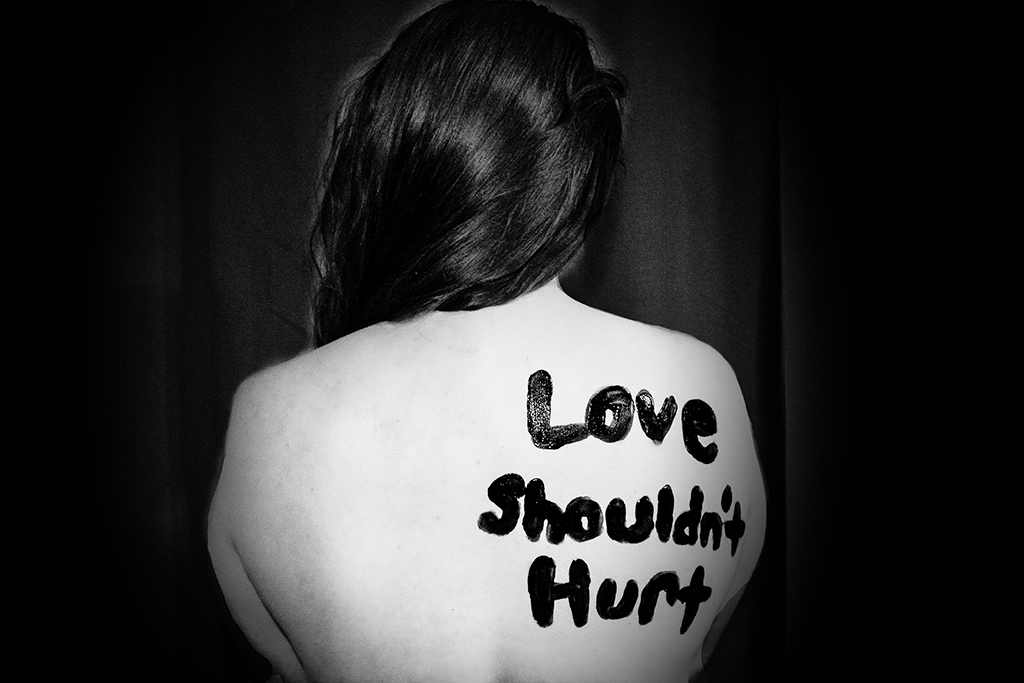 The outbreak of COVID-19 and the lockdowns imposed in many countries as a response to it, led to a significant increase in all types of violence against women and girls, particularly domestic violence [1]. This has been caused by multiple factors, such as home isolation, limited social interactions, working from home, school closure, lack of leisure opportunities outside the home and financial insecurity.

Romania has also experienced this trend, as “during the first nine months of 2020, the number of 112 calls in cases of aggression increased by almost 18% compared to 2019, the number of restraining orders registered in urban areas was almost double compared to the same period last year and the online traffic on the main platforms that provide support to women, victims of domestic violence has tripled.”[2]

In this context, Romania joined the UNITE global campaign to eliminate violence against women, which takes place annually  from November 25 (International Day for the Elimination of Violence against Women) until December 10 (International Day of Human Rights – adoption of the Universal Declaration of Human Rights). The theme of this year’s UN campaign on combating violence against women is “Orange the World: Fund, Respond, Prevent, Collect!”, and it draws attention to the urgent need to work hard to combat and prevent gender-based violence, as well as to collect data on this phenomenon.

Condemn any form of violence against women

The Minister of Education and Research, Monica Anisie, declared On November 25, 2000 that:

“It is our duty, of all, to show responsible behaviour, to prevent, to unequivocally reject and to condemn any form of violence against women! The solution, of course, is Education. We talk about education both at school and at home and in the group of friends. An educated man is an informed man, with a civic sense, who does not tolerate violence, but an advertisement. Together we educate, act and create a safer future for future generations”.

In 2000, the United Nations General Assembly established November 25 as the International Day for the Elimination of Violence against Women. Through a UN Resolution enacted on this occasion governments, United Nations agencies, international and non-governmental organizations are invited to organize events to hold society accountable for taking concrete steps for combating all forms of violence against women.