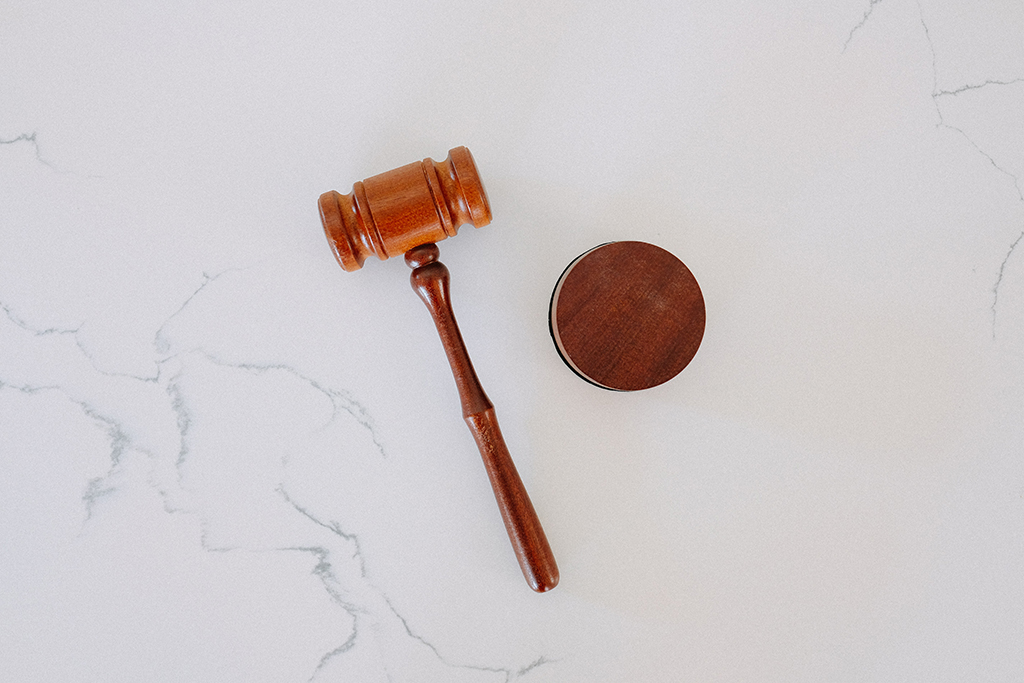 In June 2020, the Romanian Parliament adopted a law forbidding the spread of the gender identity theory in all schools and universities, including extracurricular activities. The law[1], submitted by a right-wings MP and an independent MP, amended the general law on education (Law no. 1/2011), imposing fines for the spread of the theory that there is a distinction between sex and gender. The first is understood as “the set of biological and physiological features by which women and men are defined”, while the second refers to “the ensemble of roles, behaviours, features and activities that the society considers suitable for women and for men”[2]. The two concepts are clearly defined and regulated in the national legislation.

The law has been returned to the Parliament for adjustment to the provisions of the Constitution and is currently under review.

[2] According Law no. 202/2002 on equal opportunities and treatment between women and men