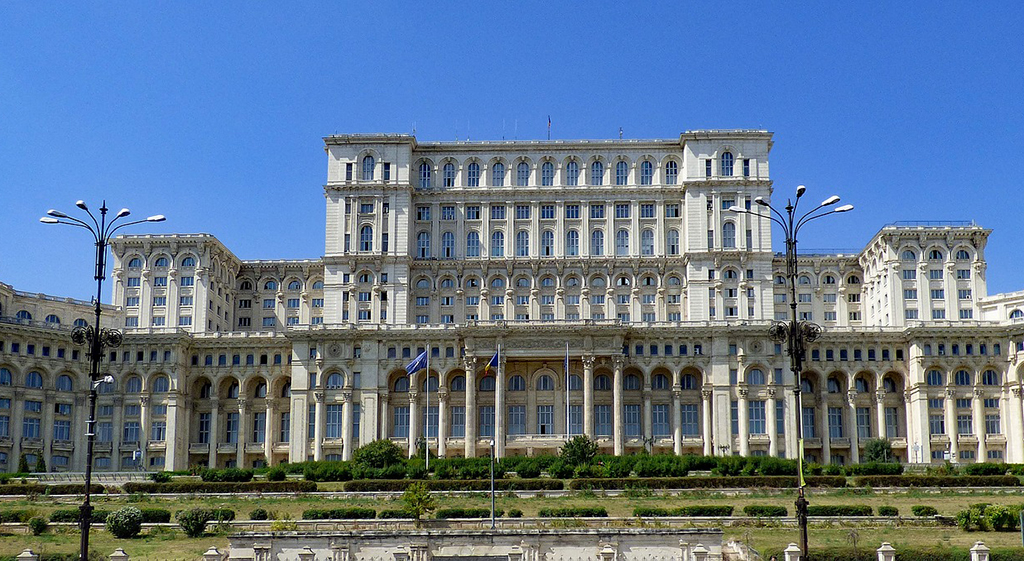 According to the initiators, the proposed regulation aims at implementing the recommendations of various European institutions and the decisions of European courts in the field of anti-discrimination. The main changes brought by the draft law concern the regulation of intersectional discrimination, segregation, discrimination by association and supplementing the explicitly prohibited criteria for discrimination with those of “citizenship” and “skin colour”.

Intersectional discrimination is defined in the draft law, as “Any difference, exclusion, restriction or preference based on two or more [prohibited criteria] that manifests itself simultaneously and inseparably”. Such an act “is to be considered an aggravating circumstance in establishing the contravention, unless one or more of its components fall under the criminal law.”

The Draft Law is currently being reviewed by the Senate (as the first chamber) and has already received a recommendation for approval by the Economic and Social Council in Romania. After being discussed by the Senate, the initiative will be sent to the Chamber of Deputies for the final vote.

If the legislative initiative is adopted, Romania would become the first member state of the European Union to define and explicitly prohibit intersectional discrimination.