Deteriorating protection for women’s reproductive rights during the pandemic 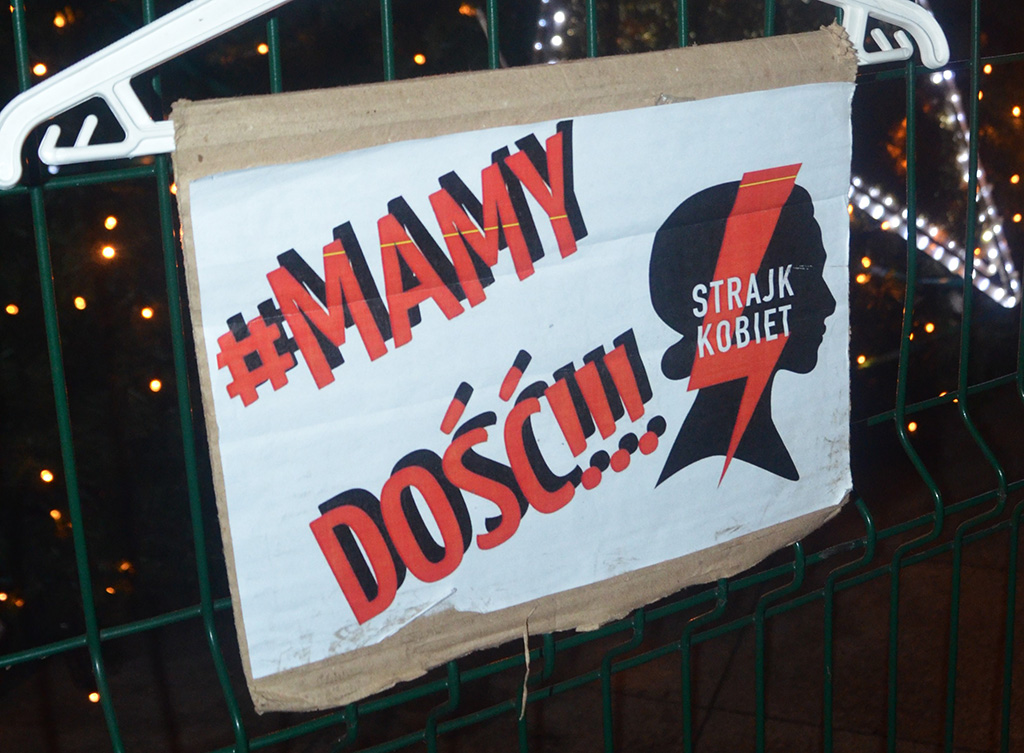 Recent developments in several European countries led to a backlash in the protection of women’s reproductive rights. Malta, Poland and Romania are all EU member states that have restricted access to safe abortions during the pandemic. While the first two have very harsh restrictions on abortion, the third has a permissive legislation but the pandemic has significantly limited women’s effective access to this procedure.

Malta’s total ban on abortion dates back to the British colonial period. This procedure is completely forbidden, with no exceptions for fetal abnormality, health of the mother, rape or incest. According to the Criminal Code, any woman having an abortion risks a sentence of 18 months to 3 years in prison and physicians or pharmacist who perform abortions can be imprisoned for 18 months to 4 years and being forbidden to practice their profession throughout his life. While prosecutions are rare, women have no access to legal and safe abortions in their own country.

Previous to the pandemic, those who could afford to travel abroad, would often opt for having an abortion elsewhere, but since the lockdowns imposed by many countries and the border closure, “The women who would generally travel now have to resort to a situation where they have to purchase [abortion] pills”[1]. The demand of such pills ordered on the internet from Malta has tripled since the beginning of 2020. According to a Maltese activist, “This pandemic has cemented how dire the situation is, how desperate women are, how absolutely ugly it is to have a total ban”.[2]

Poland is another European country with strict abortion restrictions, after decades of liberal legislation during the communist regime. Significant restrictions were gradually imposed after 1990, narrowing down the circumstances in which a woman could seek an abortion to cases when there is a serious threat to the health or life of the pregnant woman, cases of rape or incest and cases of demonstrated serious and irreversible fetal abnormalities.

This last case was also removed from the law on January 27, 2021, as the Polish Constitutional Court upheld a near-total ban on abortion, ruling that that abortion in case of fetal defects is “incompatible” with the Polish constitution. Therefore, abortion is now legal only when the pregnancy is a result of rape, incest and when the health or life of the pregnant woman is in danger. This law was initially approved by the Constitutional Court in October, but its enter into force was postponed due to nationwide protests.

Protesters took the streets again after the January court ruling, despite the pandemic, holding rainbow flags and red flare. A politician from the Left party called this ruling a “War against women”[3], while the human rights commissioner of the Council of Europe, noted that it was “sad day for women rights [4].” This law will most likely lead to more illegal abortions and abroad abortions and will disproportionally affect underprivileged women, who have less access to safe abortions abroad.

Abortion is legal in Romania, provided that the pregnancy does not exceed 14 weeks, and even after this point, if it would affect the health of the mother. However, during the state of emergency (March 15- May 15, 2020) enacted in response to the pandemic, the availability of this procedure has been drastically reduced.

During this period of time, this procedure was only available in 11 hospitals. The number was later increased to 78, according to the Ministry of Health.

The reasons most often invoked by hospitals where abortions on demand are not performed are the following [5]:

The Romanian law on health care reform does not provide for the obligation of doctors to provide medical services upon request. Also, the malpractice insurance of both physicians and hospitals does not cover civil damages for any medical service on request. In case of malpractice when performing this maneuver, the doctor is exclusively responsible.

On-demand abortion is also not covered by the mandatory public health insurance. This means that many women seeking an abortion, especially those with a lower socio-economic status or belonging to minority groups face both  the doctors’ refusal as well as the financial burden of this procedure, which costs as much as  the minimum wage in some hospitals.

Combating Violence against Women during the pandemic
Read more