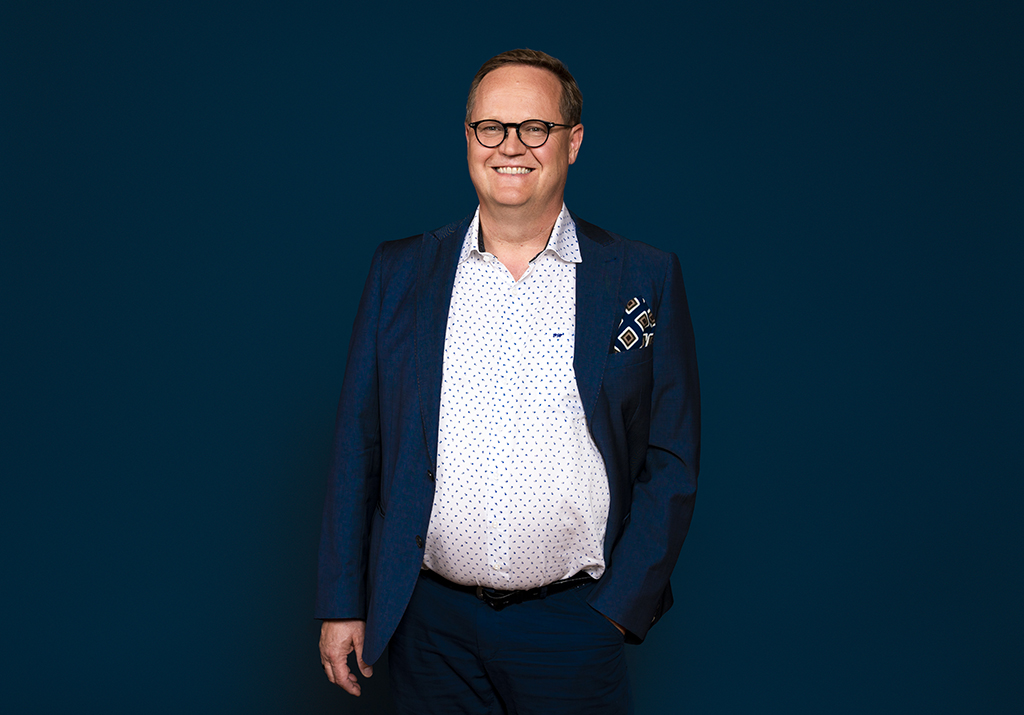 Olli Holmström (born 1960) is the CEO of Deaconess Foundation since 2012 but has changed his work-field several times during his career. Olli holds master’s in theology from the University of Helsinki and started his career as a pastor in Church Parish in Helsinki (1986-1990). From 1990-2000 he worked as Head of a training unit in the the Diakonia College of Finland (former Helsinki Diakonia College) and from 2000 to 2011 in different global HR Director positions in Nokia supporting various global technology units.

Olli is well networked in European level and currently serving as the chairperson of Eurodiaconia, a European network of NGOs and Churches providing social and healthcare services and advocating social justice. During the last ten years Olli has done several board positions including publicly listed companies, NGO’s and start-ups. He has also been active in the Board of Finnish Association of Private Care Providers (part of the Confederation of Finnish Industries) working to improve the operating environment for companies and organizations that provide services in the social and health sectors. Olli is interested in developing people leadership topics and organisation culture. He is Alumni Fellow of Helsinki University. He is married and has two grown-up kids. His hobbies include singing, cooking and country-life.